Kyle and Annie were born and raised in southern California.

It was there that they came to faith in Christ, were baptized, trained for ministry, and sent to the mission field. At eighteen years old Kyle surrendered his life to serve the Lord, and through prayer and fasting God ordered his steps to Chile. Kyle proposed to Annie multiple times in Bible college, but Annie was unsure of what God’s will was. Since Annie remained apprehensive about becoming a missionary, Kyle ended their courtship and moved to Chile for a year as a single missionary. While he was there, Annie decided she wanted to marry him and serve God by his side. Kyle couldn’t believe that the girl he had waited so long for had finally decided to marry him. He called his dad in southern CA from his little rental in Santiago, Chile, told him where he had hidden an engagement ring, and asked him to drive to Annie’s house and propose to her for him. This time she said yes! Kyle finished his commitment in Chile’s capital and returned to marry Annie in 2011. God has given them four beautiful children. 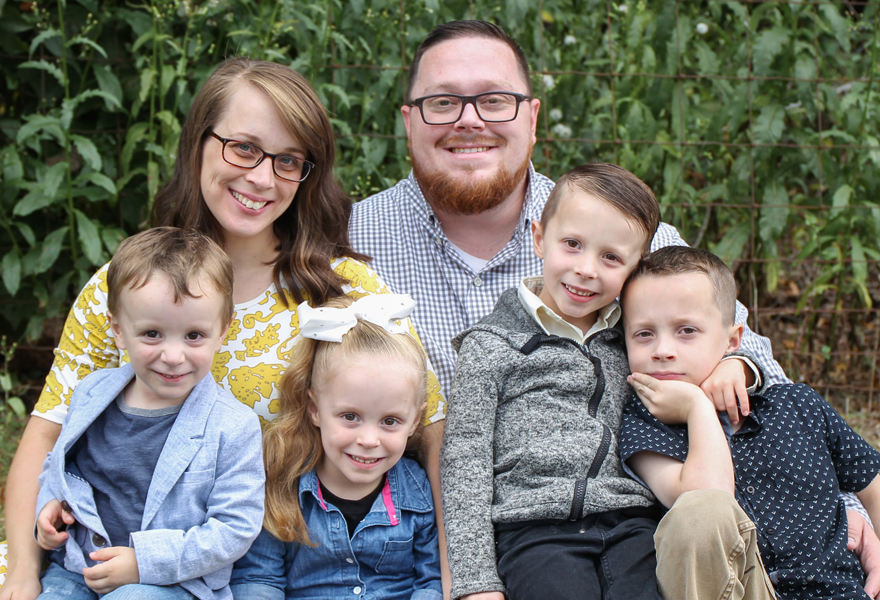 The Lord is at work in Patagonia. Stay up-to-date with what’s happening by signing up for our newsletter!