PATAGONIA IS A VAST REGION THAT IS LOCATED AT THE TIP OF SOUTH AMERICA. 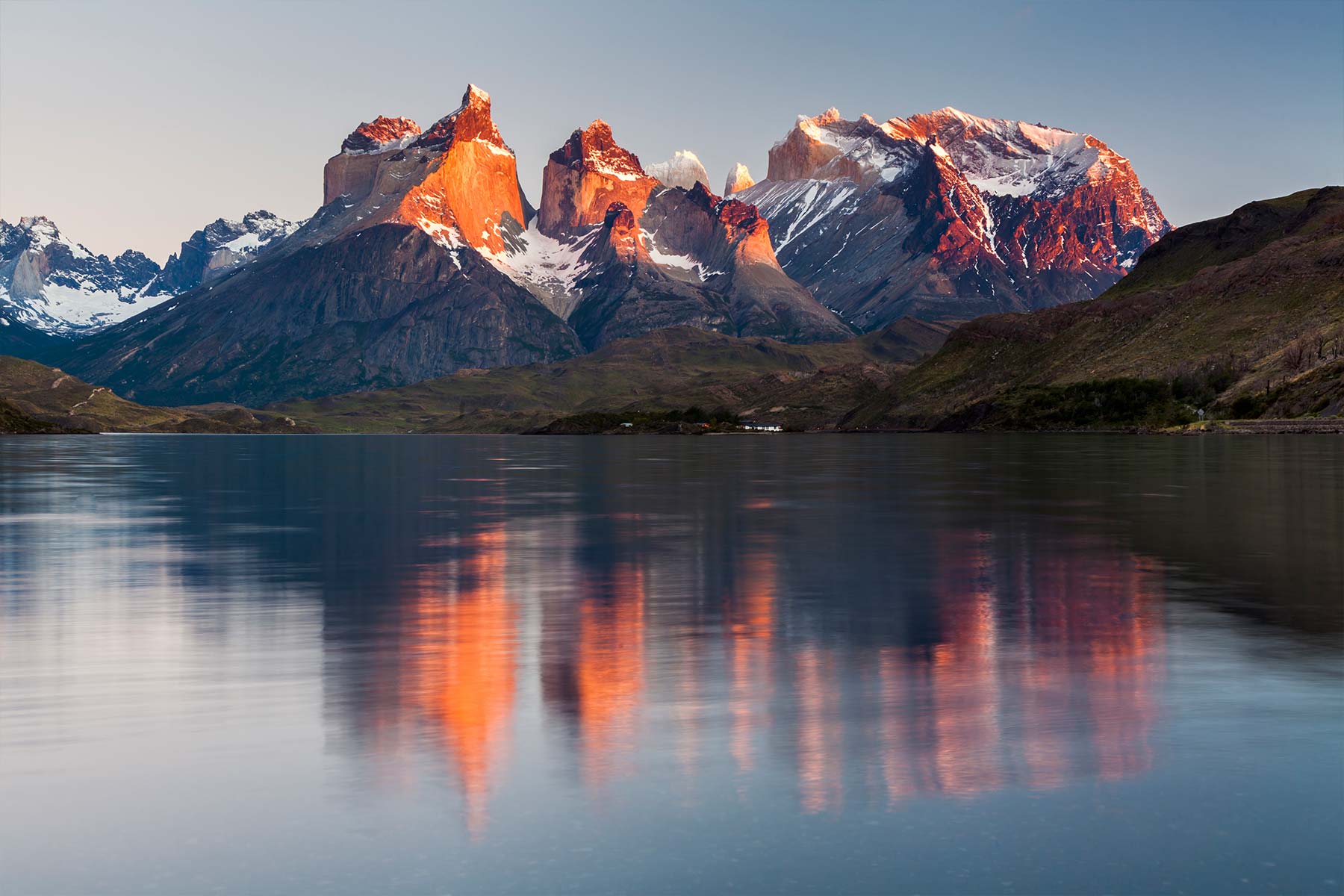 It is comprised of southern Argentina and southern Chile. The Chilean and Argentine sides are divided by the Andes mountains. This area of the world is sparsely populated. The population density is lower than that of the Sahara Desert. The spiritual need here is as expansive as the massive geographic area that its land covers. When the Sheridans arrived to the mission field in 2012, they started a church in the city of Coyhaique. The nearest independent Baptist church is an 8-hour drive away. The need is great. In their state alone (Aysén), there are over 30 cities, towns, and villages that do not have one church that believes in salvation by grace through faith in Jesus Christ. The need is urgent.

The Sheridans’ ministry is nestled at the foot of the Andes in the capital of northern Chilean Patagonia. They were married in 2011, and after one year of deputation, with a newborn baby, they stepped out by faith to come to South America to plant the first independent Baptist church in Chilean Patagonia. It is called Bible Baptist Church of Coyhaique. God has blessed this church in a mighty way. Each year their anniversary service grows, with over 80 in attendance this year. They have had big days of over 200 in attendance. This generous church paid their own bills for five and a half years, faithfully supported missions, and at the end of 2017 they purchased a property with their tithes and offerings. This church is now ready to send forth laborers into the harvest. In January of 2020, the Sheridans returned from their first furlough. Their goal in this next term is to train laborers in the Bible institute to plant churches throughout Patagonia. Plans are being made to plant a church in Puerto Aysén. This is the second largest city in their state, and it is about 45 minutes away from Coyhaique. They anticipate great things from the Lord in the days to come! The future is as bright as the promises of God.

Would you like to have a part in this ministry?

GIVE to the ministry